If you were to take a snapshot right now of what’s taking place in the outer reality, you would see that the majority of people are looking through a lens that is shattered by falsity. They are seeing one version of a reality and it’s not the only version of reality. For many that reality is filled with doubts and fears that supersede the truth of the core of who they are. While it isn’t easy to access this true self if the lies are so compounded that you can’t even know there is another reality, it is possible to open the aperture to the degree that some Light will get in – some presence will be made known that no longer fits the narrative to which they are accustomed.

In such instances this opening is an opportunity for individuals to know themselves more deeply. To venture a bit into another version of the self that is more than capable of seeing truth. So what would it take to open that aperture? It would take a jarring realization. A signal that something extraordinary, or at the least different, is afoot. It would imply, however, that this person is looking and sufficiently aware to notice. While that is not always the case, if you add up enough of those anomalies the individual will start to see a pattern that something is not making sense, or “adding up”, or out of alignment. It’s not just one small thing. It’s either one big thing that is so obviously out of place, or a series of small things that add up to one big thing.

Why does this matter? Because in today’s dark night of the soul we have the opportunity to create those openings – not for other people. For ourselves. Meaning we can ask for those opportunities so we can take the utmost care with our own consciousness to break the spell that we’ve been under. For many this is a frightening proposition because it means confronting something that you thought was okay, safe, and all locked up in understanding. Instead, the risk is that what you find is actually going to topple the reality you know. It will destroy the neat little bundle of narrative in your conscious mind, and insert a schism into that packet of information like a knife cutting through butter. It will wake up the conscious mind to question what was.

In this reality now we have to being willing to do this. Otherwise we stay stagnant at a time when the greatest opportunity for consciousness expansion is upon us. It’s not the time to want to stay cocooned in the old self, but rather to open to a new self, full of greater wisdom and truth.

To open that aperture you can simply ask yourself:

These are worthwhile questions and worth taking the time to ask them – in meditation, over and over again. This is a way of consciously participating with your growth and moving forward.

If you do not ask, you can be assured that if you are holding the intention for yourself to fulfill your heroic probability, your greatest potential in this lifetime, then the Universe will deliver just those moments. We could say then that they will happen more organically, but also perhaps in a more startling fashion. Maybe sometimes we actually need that to be willing to see what we didn’t want to see. Maybe we need that to crack open the aperture in such a way that we can’t turn back on what we now know. 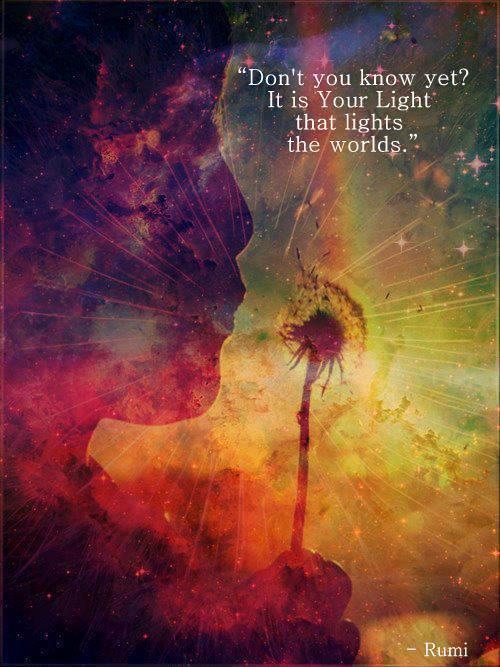 It’s not a game to say that we should ask ourselves these questions instead of letting it happen at the hands of God. To ask these questions is to show willingness, and that you intend to be the witness to the truth on Earth and the corruption of that truth. It also means that you are honouring the gift of your free will consciousness to live your potential to the fullest. This is all a different way of saying that if we were to honour our amazing Creator Self, we would see that to not ask these question is stagnation: it’s a choice for comfort rather than liberation. It’s a choice for the status quo rather than the new Earth that many people so desperately wish to experience. So now’s the time to embrace this suggestion and just see what happens, see what unfolds. Be willing. You’re supported.

Want one-to-one support? Book a healing session to clear your self-deception and expand your consciousness.